Right at the heart of Washington D.C., Shaw encompasses Wards 1, 2 and 6 of the northwestern section of Washington DC. This neighborhood stood witness to the greatest motions for social equality among diverse races in the District and for the whole country. Learn more about this historical neighborhood here.

Shaw has been witness to the revolutionary demonstrations and riots that have paved way for racial equality in the neighborhood, and in turn, the United States of America. Hence, most of this neighborhood has been declared part of the Shaw Historic District. It was formerly called "Midcity," until it has gained its current name in the 60's.

Howard Theatre - Hailed as the "world's largest color theater" in the 70's. 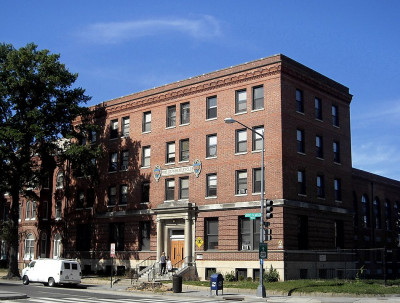 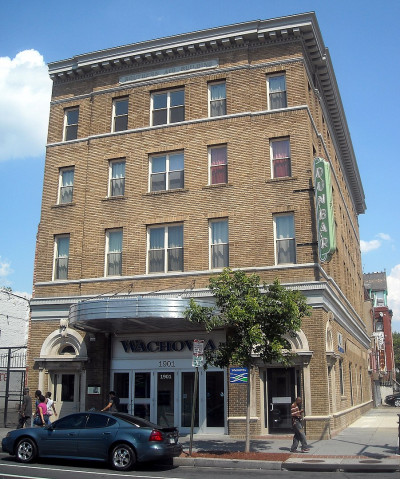 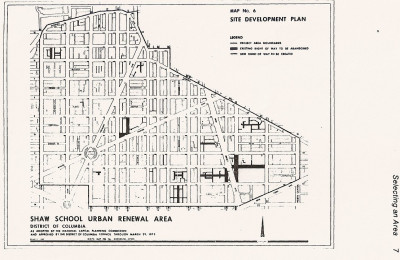 Some Quick Facts on Shaw

Falling in love with Shaw?