The Capitol Hill houses the Nation's seat of government and is a hub spot for marvelous architecture and dynamic community.  Teeming with great choices of restaurants, shops, and other attractions, this neighborhood is the prime destination in Washington DC.

It is almost impossible for anyone to visit Washington DC without dropping by the neighborhood of Capitol Hill. This historic  community stands in front of the United States Capitol (also know as the Capitol Building) that holds the government's legislative branch, the United States Congress. One of the oldest residential neighborhoods in DC (it is home to the Capitol Hill Historic District, one of the the largest historic districts in the US), today this neighborhood is also among the most populated. At its center is the Eastern Market Metro Rail Station, which is close to the Eastern Market, one of DC's oldest marketplaces.

Eastern Market - Old marketplace at the center of Capitol Hill 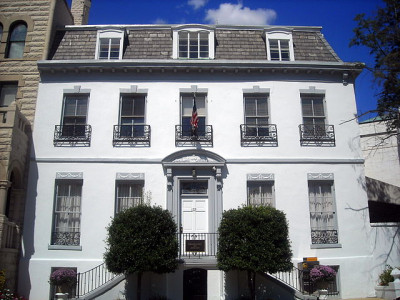 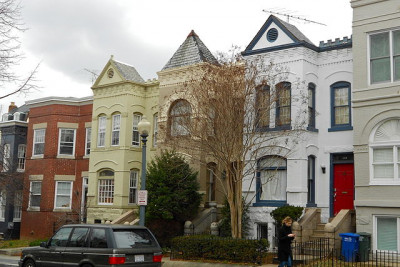 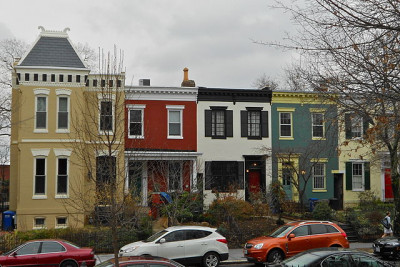 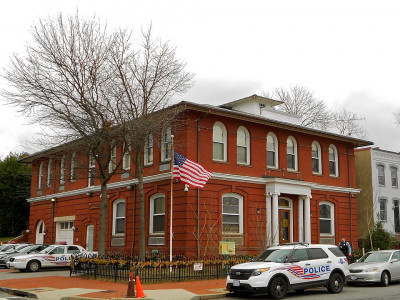 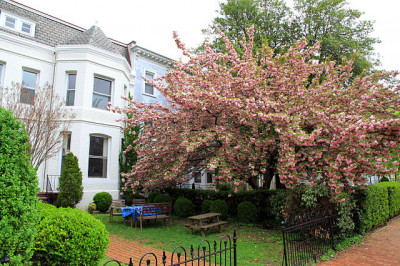 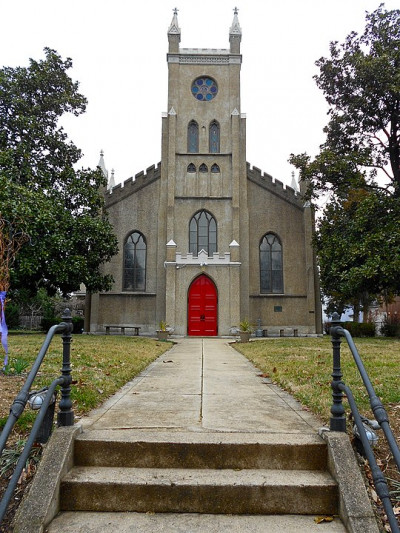 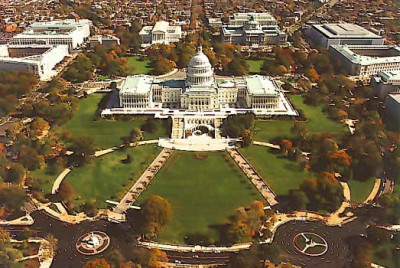 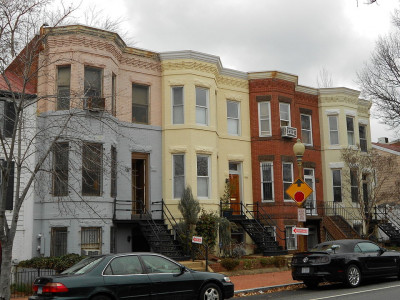 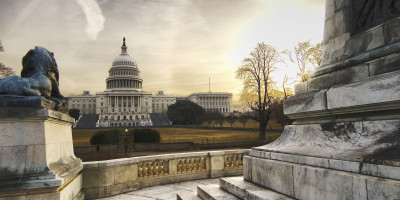 Some Quick Facts on Capitol Hill

Population (Within Half Mile Radius of Eastern Market)

In between North East and South East districts of Washington DC

Falling in love with Capitol Hill?