A part of America's "Little Rome," get to know why this neighborhood stands out with its rich heritage and its modern commercial charm. As it is close to the center of the Capital and a Metro Station, Brookland is a go-to area for shopping, dining, and leisure.

Along with its surrounding neighborhoods, Brookland is sometimes called "Little Rome," alluding to some of this neighborhood's Catholic heritage attractions. Population during its establishment was of European descent, so it takes pride of community diversity that gives Brookland meaningful vibrancy. This neighborhood sits close to the Brookland/CUA Metrorail Station and has a prominently Art Deco-inspired vibe. Talk about fashionable and flourishing! 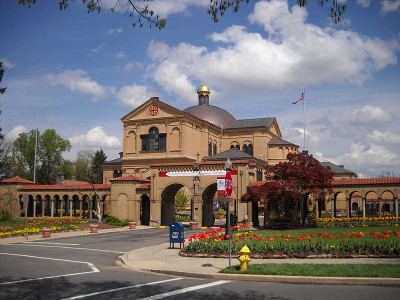 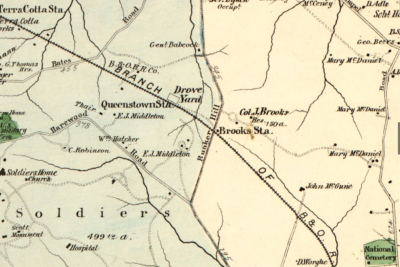 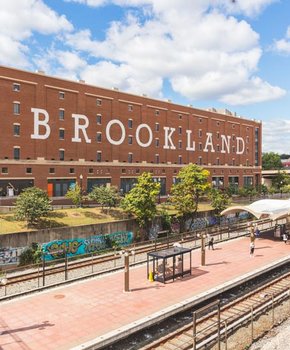 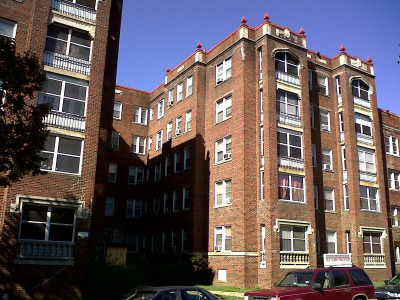 Some Quick Facts on Brookland

Falling in love with Brookland?